Can One Person Change the Mentality of a People?

The series of discussions "Can a person change the mentality of a people?" has the form of informal conversation. This series hosts personalities such as officials, academics, businessmen and others who due to their position or status have contributed or can contribute to change some things in our country. Within the framework of the series, events of this category have taken place with the Auditor General Odysseas Michailidis, with the Attorney General Costas Clerides, the Minister of Foreign Affairs Nikos Christodoulidis, the former Minister of Health George Pamporidis and the Director of the Central Prison Anna Aristotelous. After five consecutive years of successful events the series is put on hold. 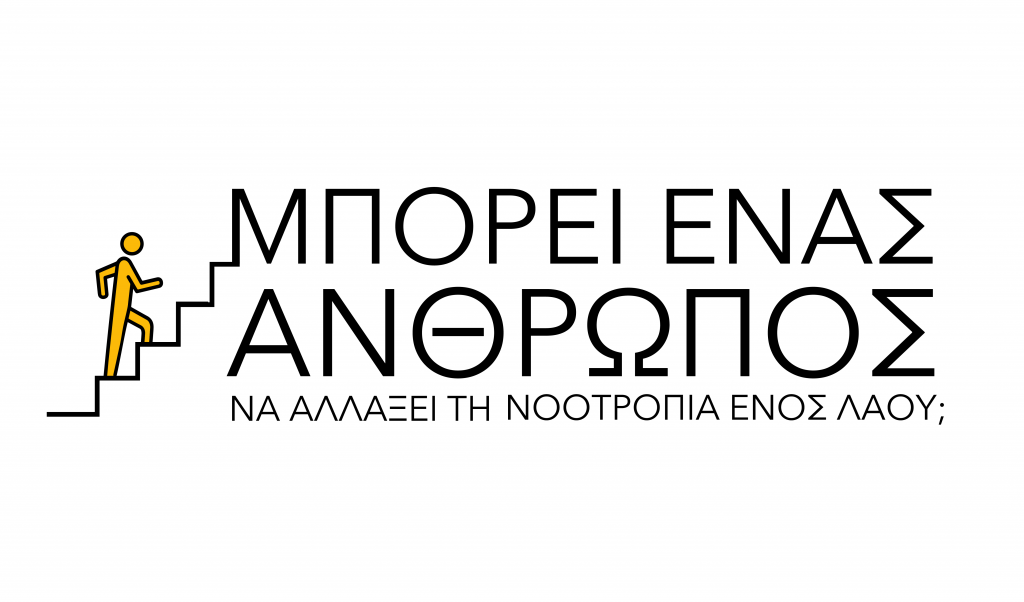 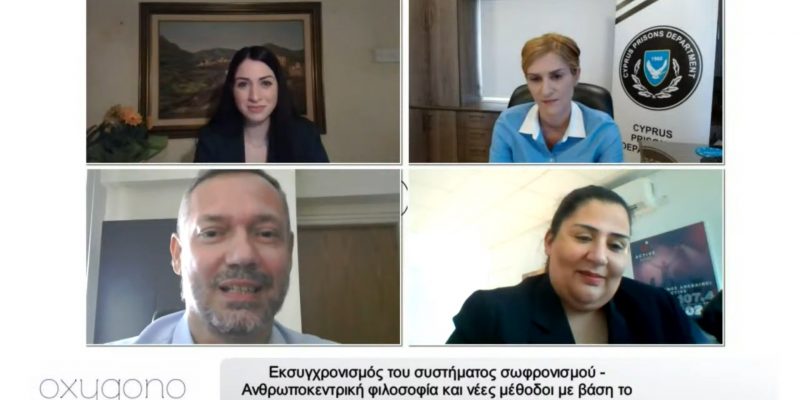 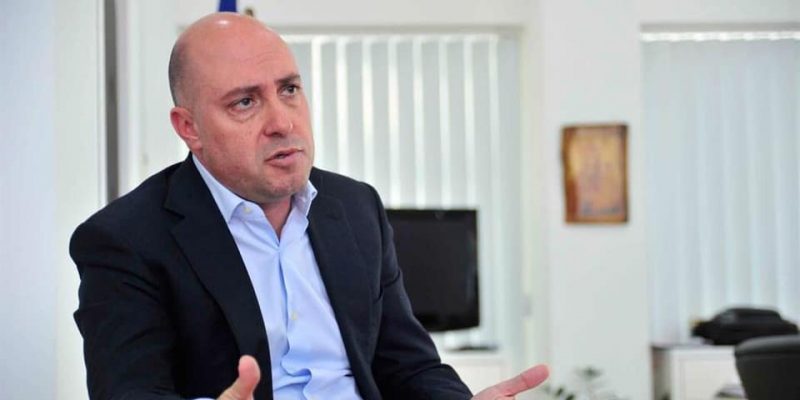 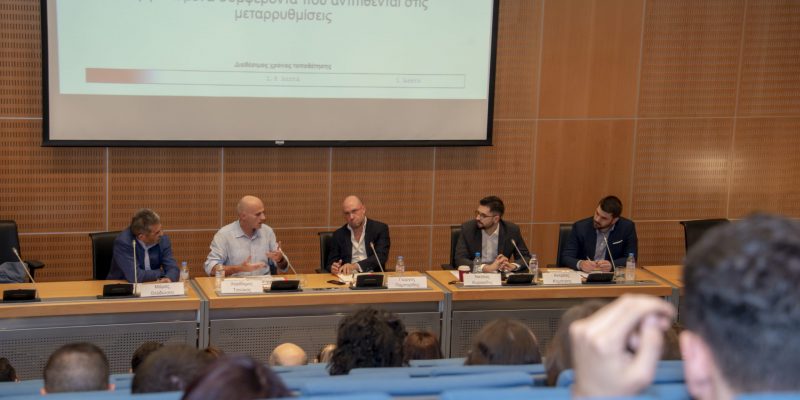 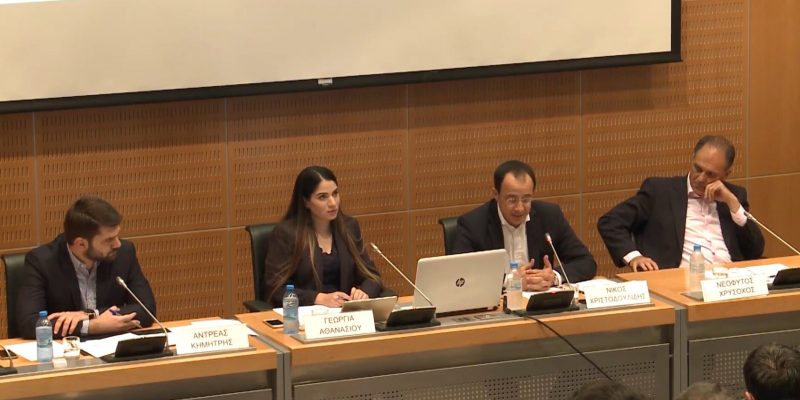 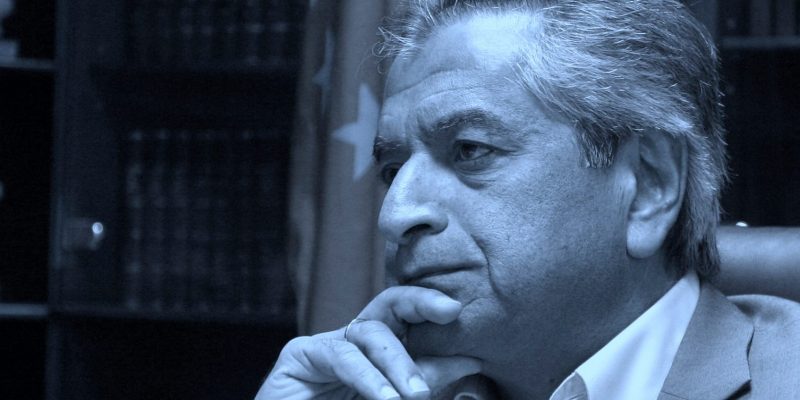 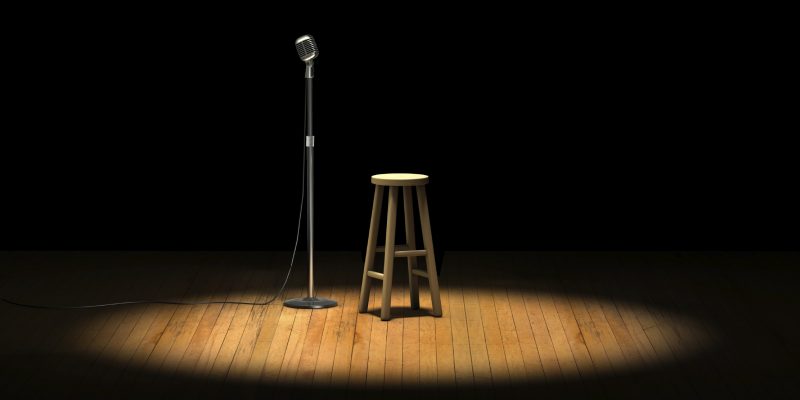 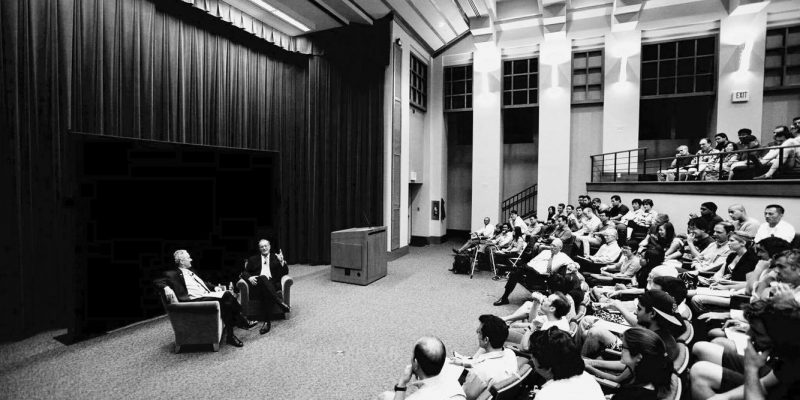