One of Oxygono’s core events is its annual debate. It hosts people who support two or more different views on a burning issue. So far, debates have been held on education hosted by Eleni Arveler, on the economy hosted by Christoforos Pissaridis, and on other pressing matters including corruption, state-church relations, sports, etc. The aim of Oxygono’s annual debate is to create the conditions for a constructive dialogue on current affairs, bringing together notable speakers from Cyprus and abroad.

From 2022 onwards, the series is renamed to Ministers' Debate and will host every year a Minister of the Republic of Cyprus. 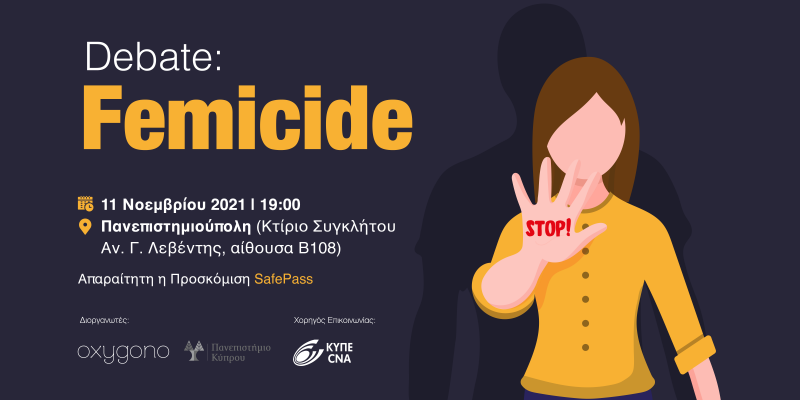 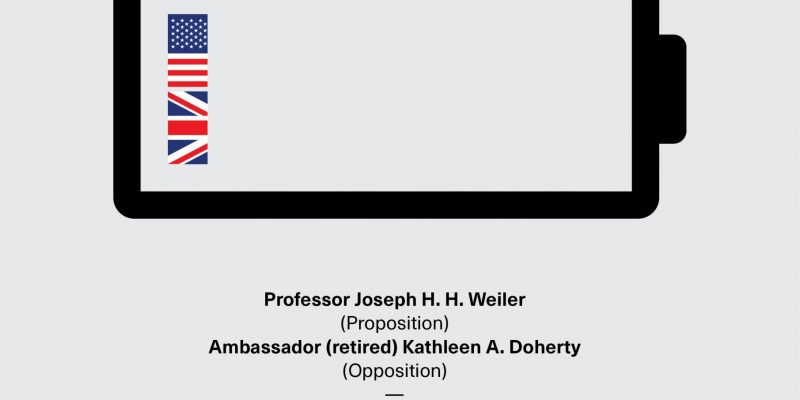 Debate: Is the Anglo-American century over? 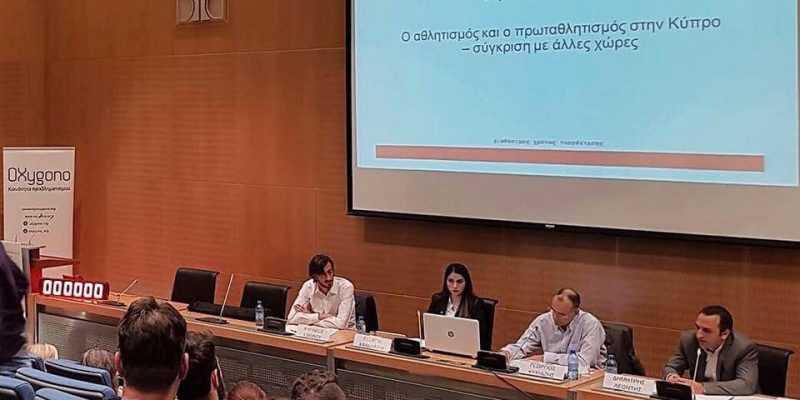 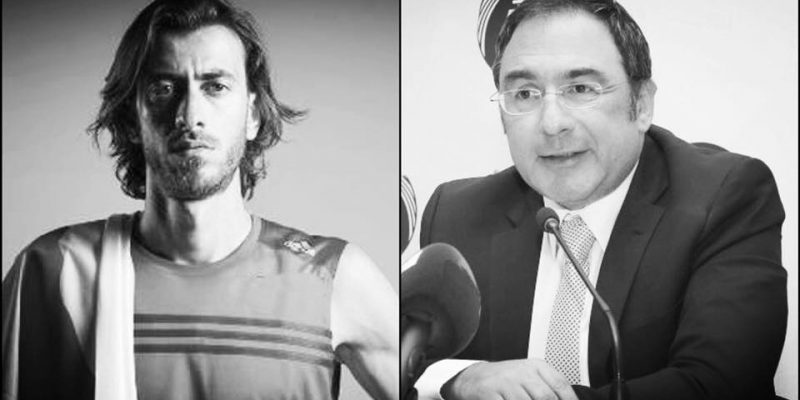 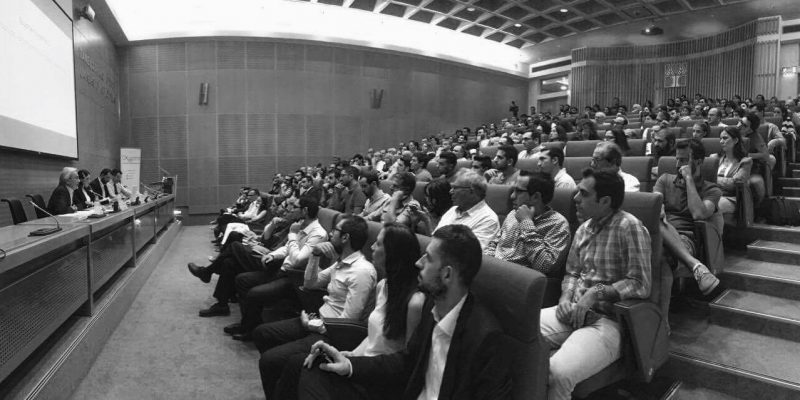 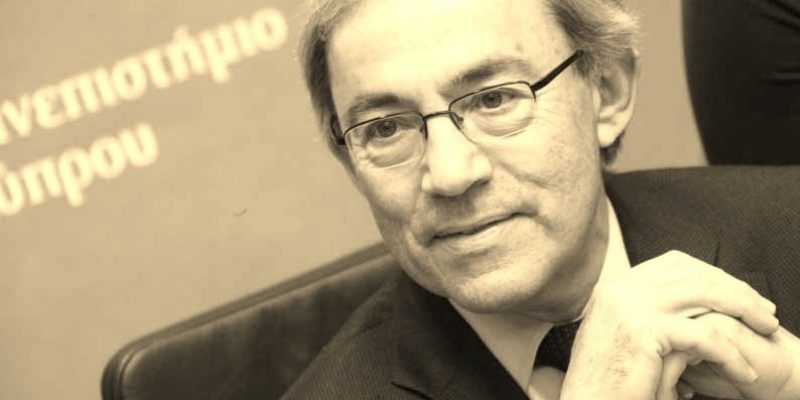 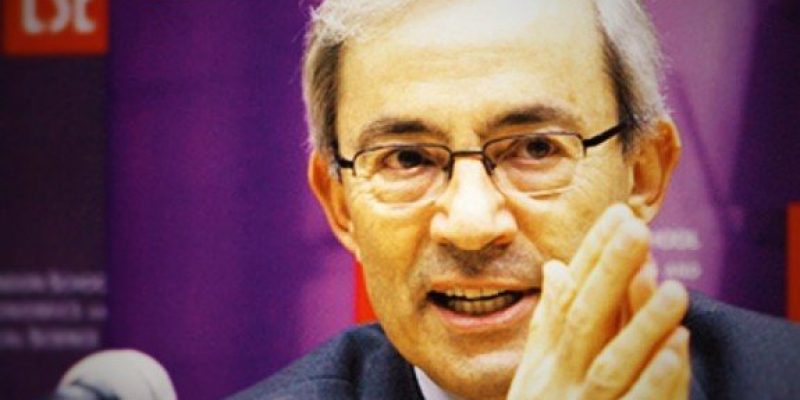 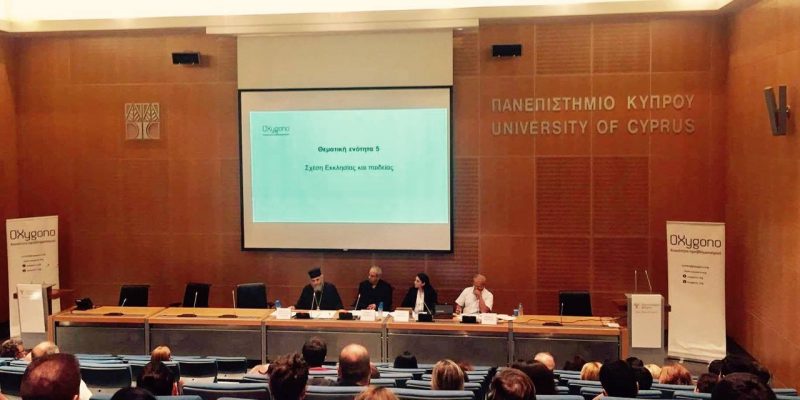 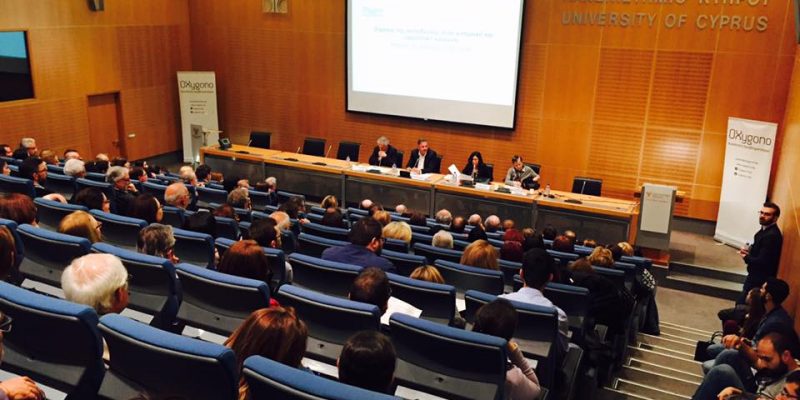 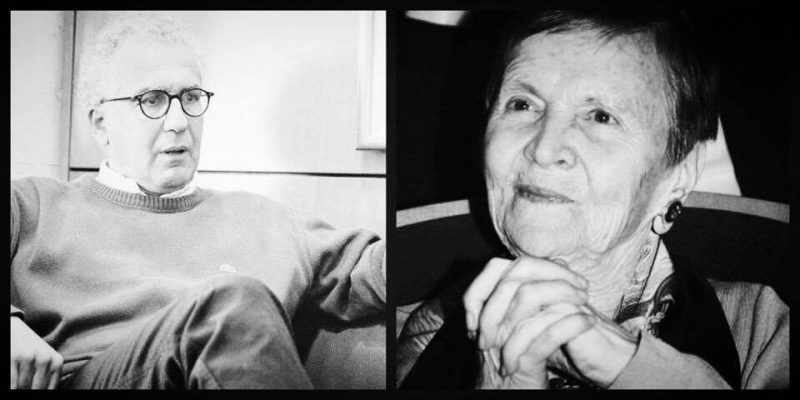