The ‘Youth and the Future of Europe: Role, Opportunities and Challenges’ 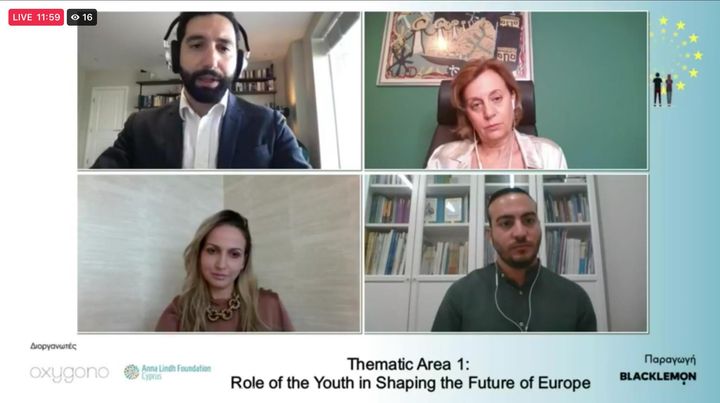