The series of discussions “2040” concerns the need to formulate a long-term vision for the four cities of Cyprus that is supported by all citizens. The series launched in Larnaca with Laranca 2040 and later expanded to Nicosia (Nicosia 2040), Limassol (Limassol 2040) and Paphos (Paphos 2040). In each city the series of discussions is supported by local authorities and various organizations. In addition to organizing high-level discussions on current issues that concern each city individually with the participation of citizens, the 2040 series includes in its goals the mobilization of authorities to create strategy groups that will maintain long-term plans for cities. This will be achieved with the help of experts and taking the views of all the key players into consideration (citizens, entrepreneurs, academics, officials, and activists), which is something that was done successfully in several cities internationally. 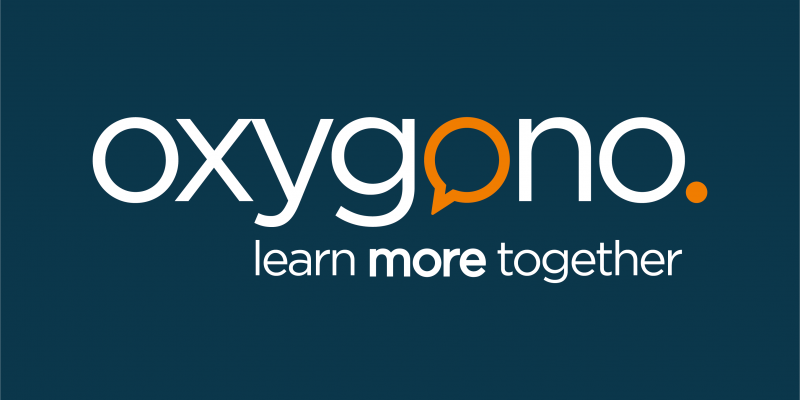 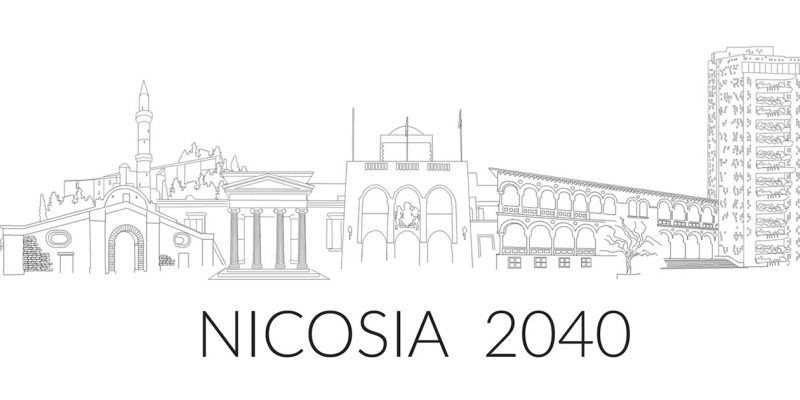 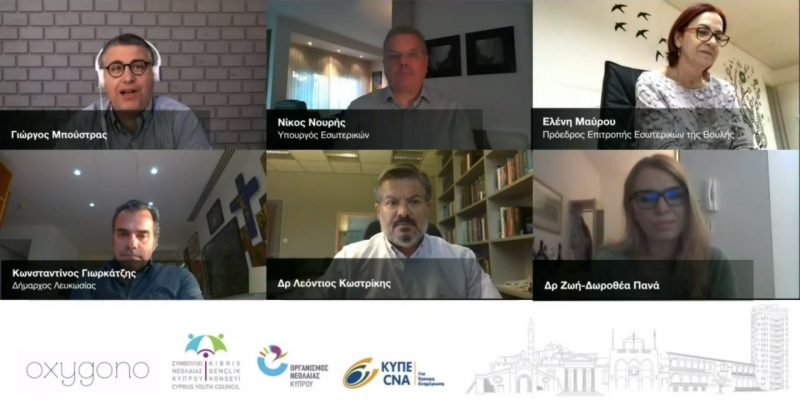 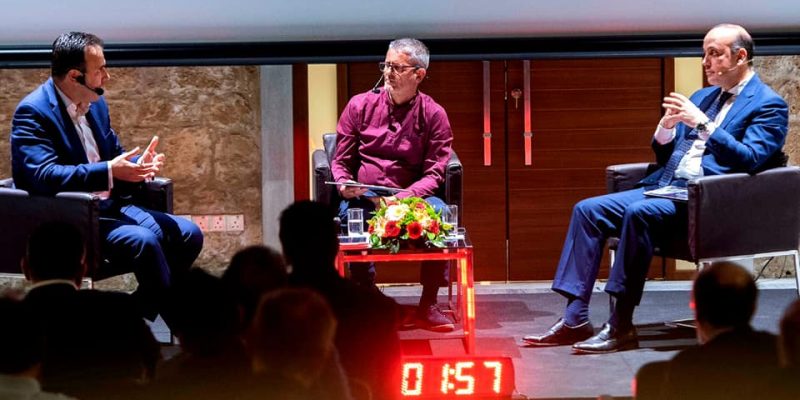 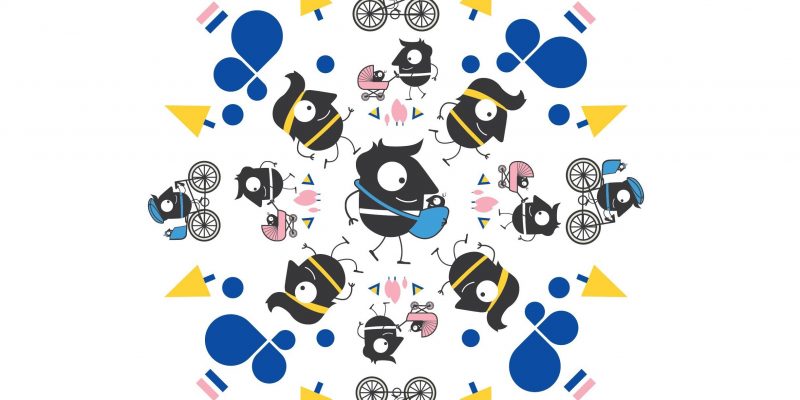 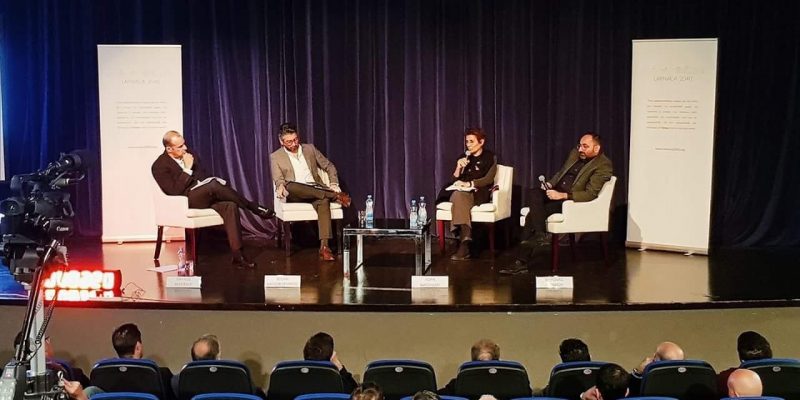 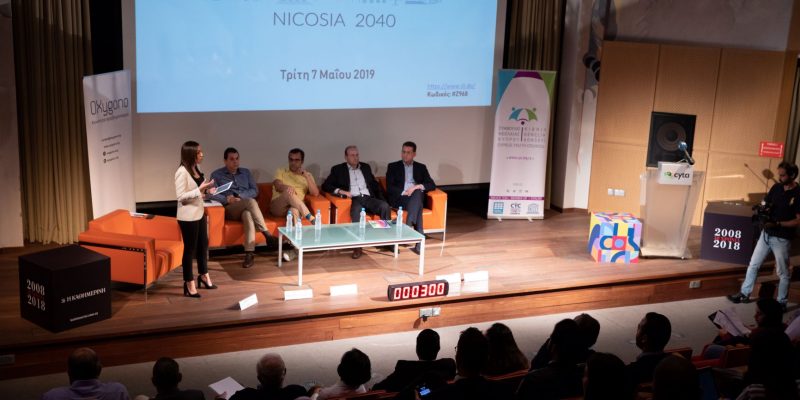 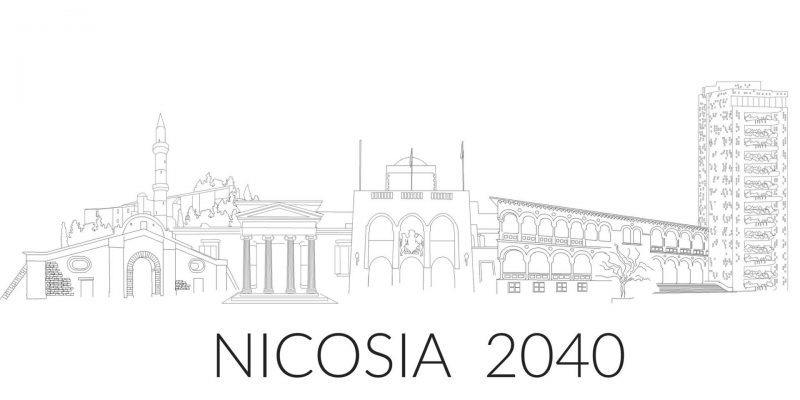