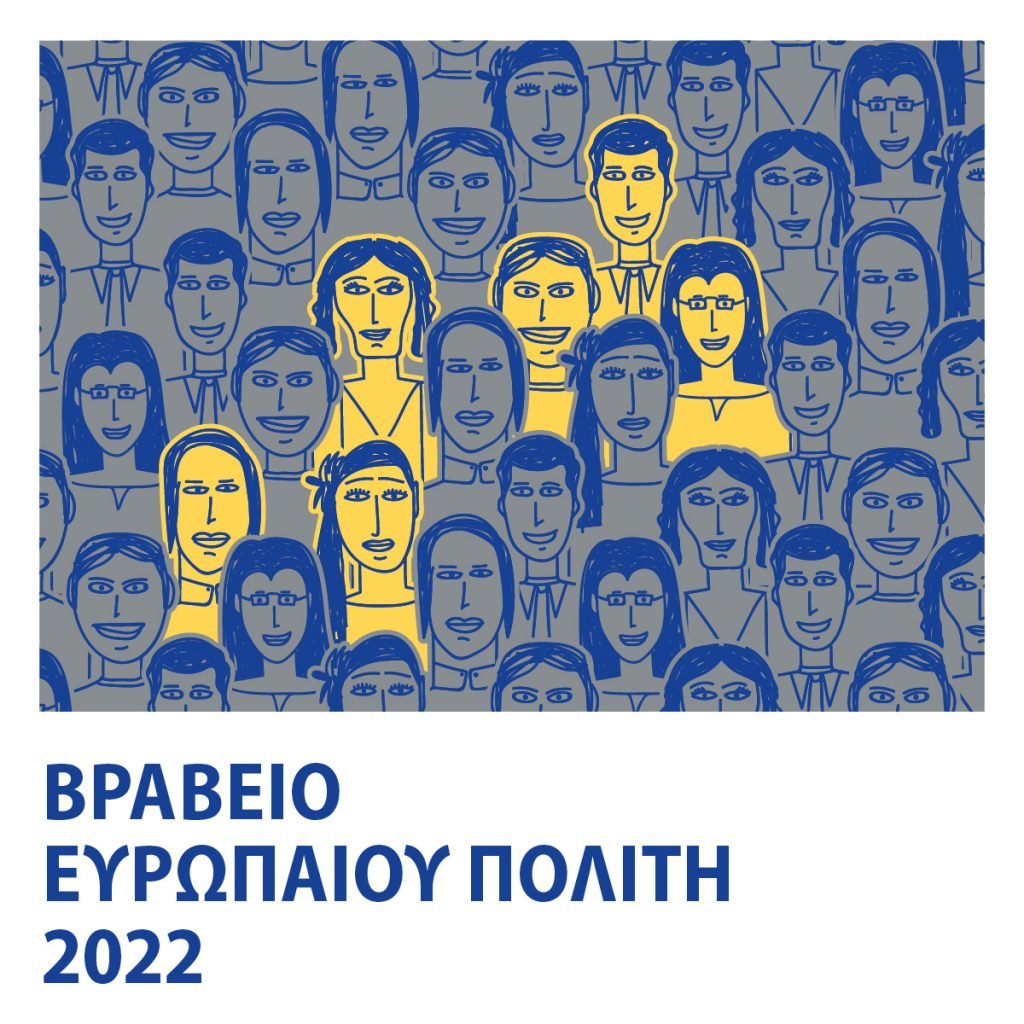 The European Citizen's Prize 2022 for Cyprus was awarded to the founder of Oxygono, Mr. Nicolas Kyriakides, by the European Parliament for the projects Cyprus Forum and Nomoplatform.

In a small ceremony at the EU House in Nicosia, the MEP, Loucas Fourlas, member of the national selection committee presented the prize. The award ceremony took place in the presence of ambassadors of EU countries and officials of the Representation of the European Commission and the European Parliament Office in Cyprus. The official ceremony took place on the 8th of November 2022, at the European Parliament building, in Brussels, together with all the laureates, coming from all the Member States of the Union.

The European Citizen's Prize was established in 2008 by the European Parliament as a reward for outstanding achievements by citizens, groups, associations or organisations whose actions have shown exceptional commitment to promoting better mutual understanding and closer integration among the citizens of the Member States or to facilitating cross-border or transnational cooperation within the EU.

As Nicolas Kyriakides mentioned, “This award was given to Oxygono and its projects, the Cyprus Forum and Nomoplatform. Therefore, it is also awarded to all the people who have worked and are working on these projects. Oxygono was and will continue to be a revolutionary project, with the ultimate goal of creating a culture of political objectivity and ethics”.

Pictures from the ceremony in Cyprus and at the European Parliament in Brussels:

Video clip from the ceremony at the European Parliament: